Clubhouse’s Allure and Pitfalls as the New Social Media Sensation

To understand the unexpected social media phenomenon that the drop-in, audio-only app Clubhouse has become, all you have to do is look at its growth—up from 10,000 users to 10 million in five months time. This, despite the fact that it’s still in beta, and can only be joined by invitation, on iPhone.

Recalling the early-aughts days of Gmail, at least some of Clubhouse’s allure stems from this perceived exclusivity. No invitation? Join a waitlist, just like at an exclusive restaurant or nightclub. The purpose is to allow smaller groups of users to test it out and iron out kinks, sure, but it’s also a classic psychological paradigm: If not everyone can have it, more will desire it. 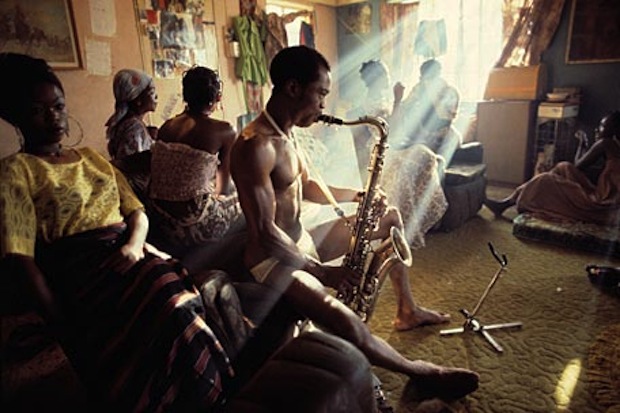 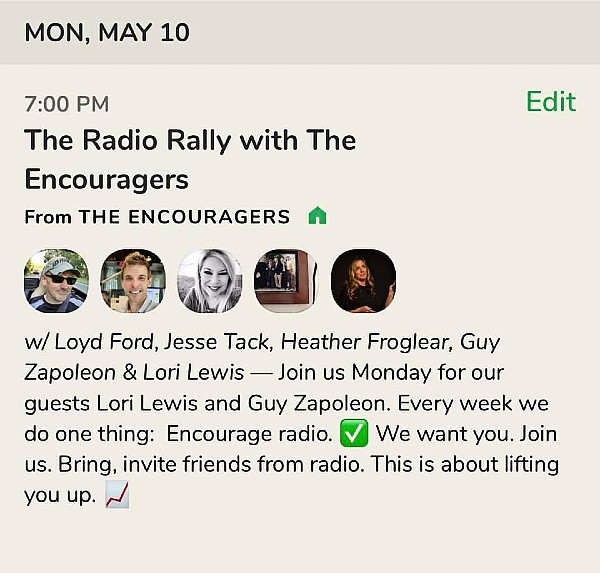 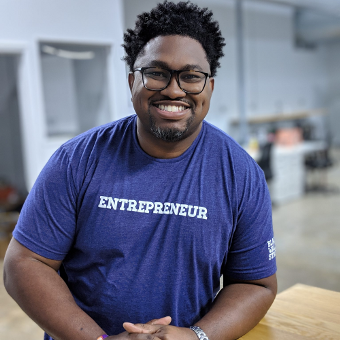 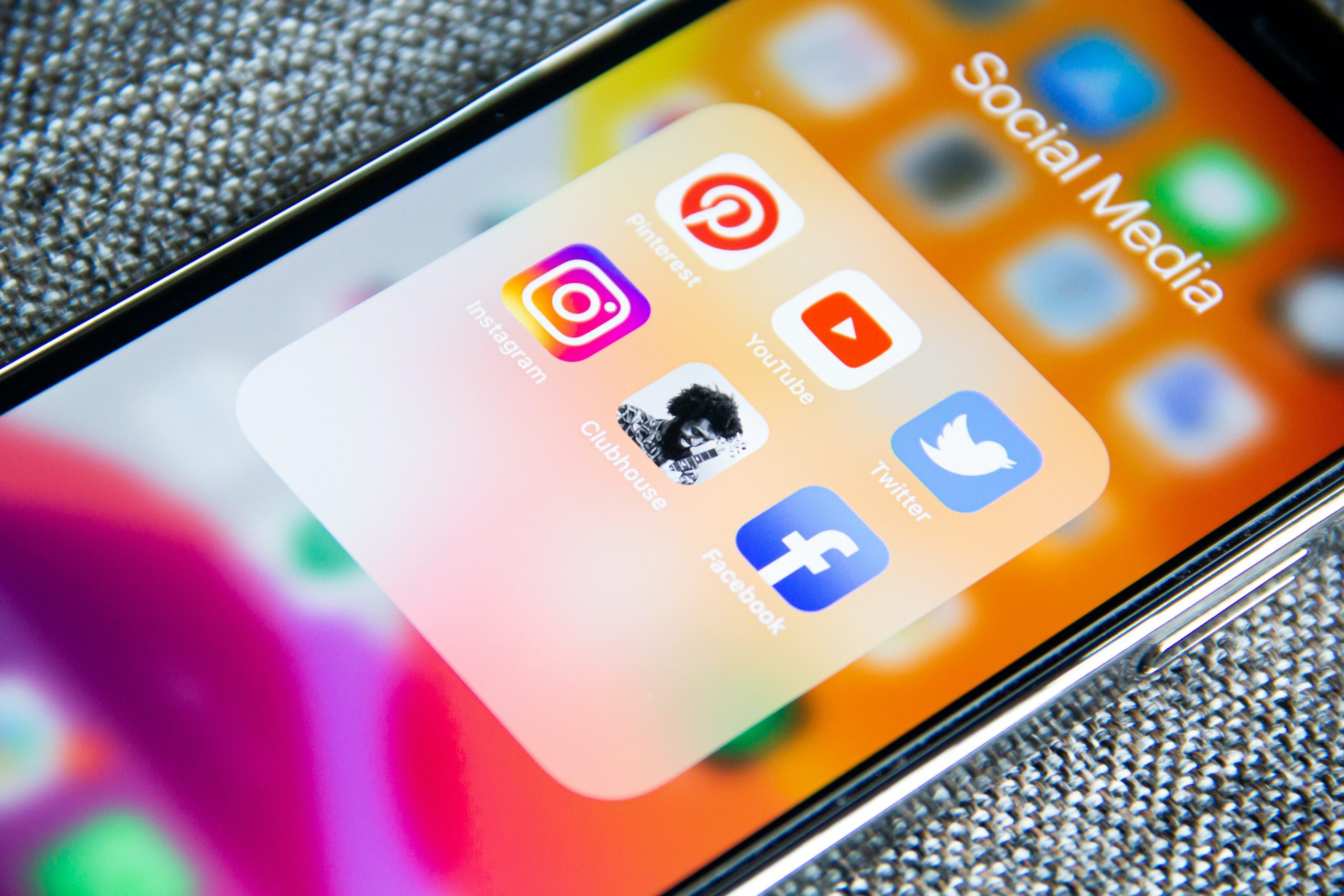 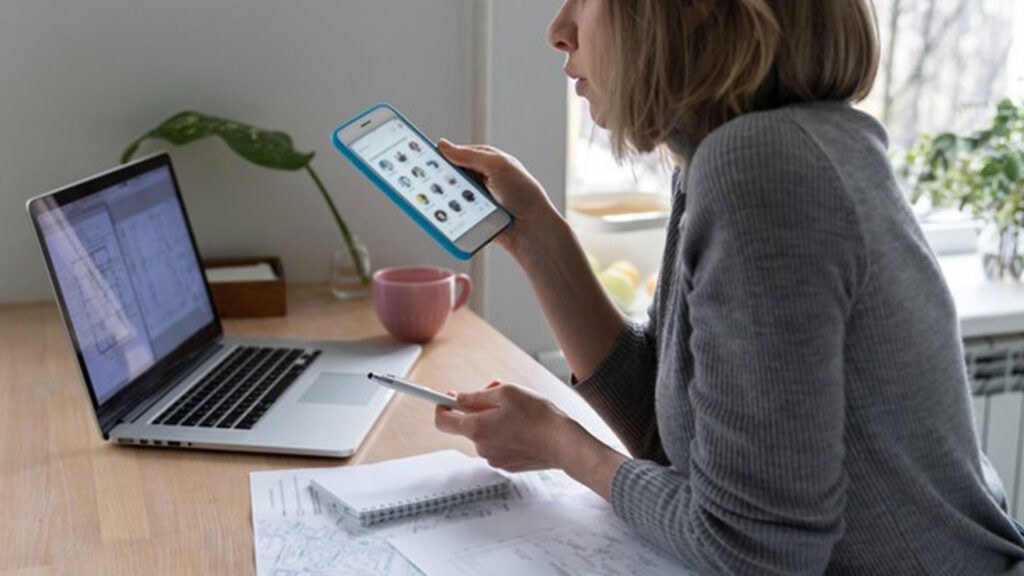